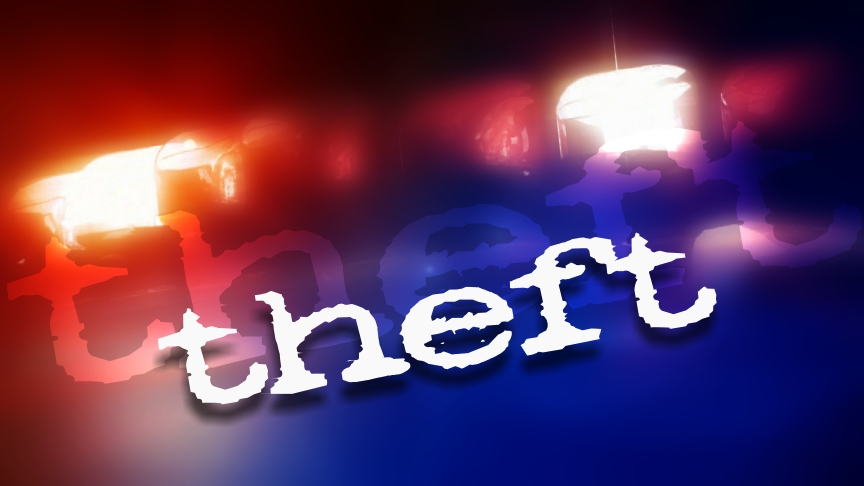 Mericar Brown of 1588 County Road, 1650 East in Carmi, reported that sometime over the weekend, someone tried to steal money from one of her cash honor boxes at the John Brown Melon stand on Main Street East Carmi. The box appeared to have been pried on in order to gain access to the money.

A complaint of Criminal Damage to Property was signed.