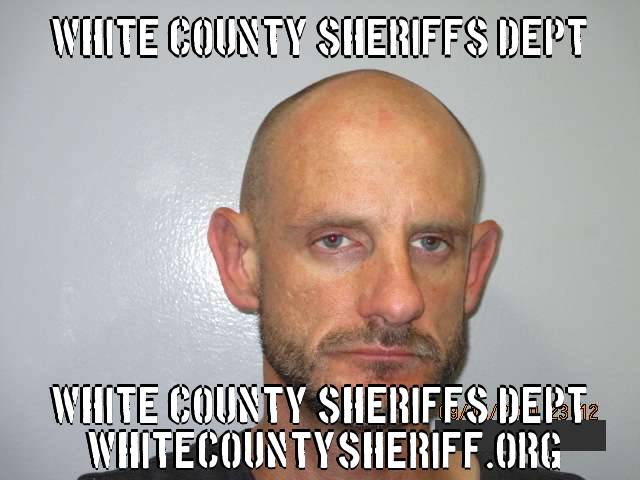 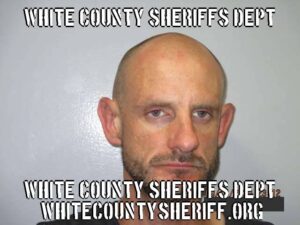 42 year old Joseph L. G. Allen of Carmi was arrested by Carmi Police on multiple charges following a traffic stop Tuesday afternoon. Carmi Police spotted Allen driving a blue Toyota and attempted to stop him. Allen fled and was boxed in by squad cars after he attempted to let his passenger out of the vehicle on outer Stewart Street. Allen was arrested on a White County Warrant. Additional charges include felony Driving on a Revoked License, Possession of a Stolen License Plate, Aggravated Fleeing or Attempting to Elude a Police Officer, Resisting Arrest and Displaying a License Plate Not Authorized for the Vehicle. He remains lodged in the White County Jail on $500 cash bond.