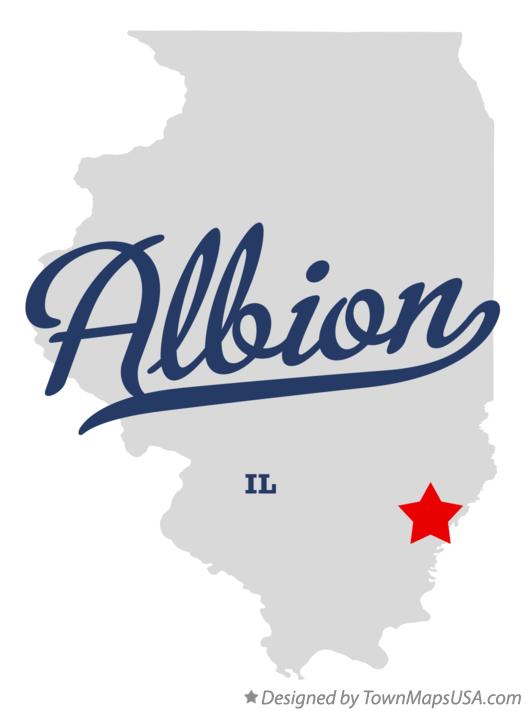 The City of Albion now has an idea of how much it will cost to fix the fencing around its cemetery, and it won’t be cheap.

After Albion resident Susan Markman requested the city look into fixing the fencing at a previous meeting of the Albion City Council, Albion Mayor Wesley Harris presented the council with an estimate to undergo the project.

Mayor Harris said the estimate for $115,475 came from Fearn Blasting and Painting. The estimate is to have the cemetery completely redone and done correctly.

Harris pointed out that the project was not a part of the city’s budget for Fiscal Year 2021.

City Treasurer Sydney Gracyalny recommended that the council wait until the council’s finance committee puts together the city’s FY22 budget this coming May.

Albion Man Arrested For No Valid License And Drug Possession