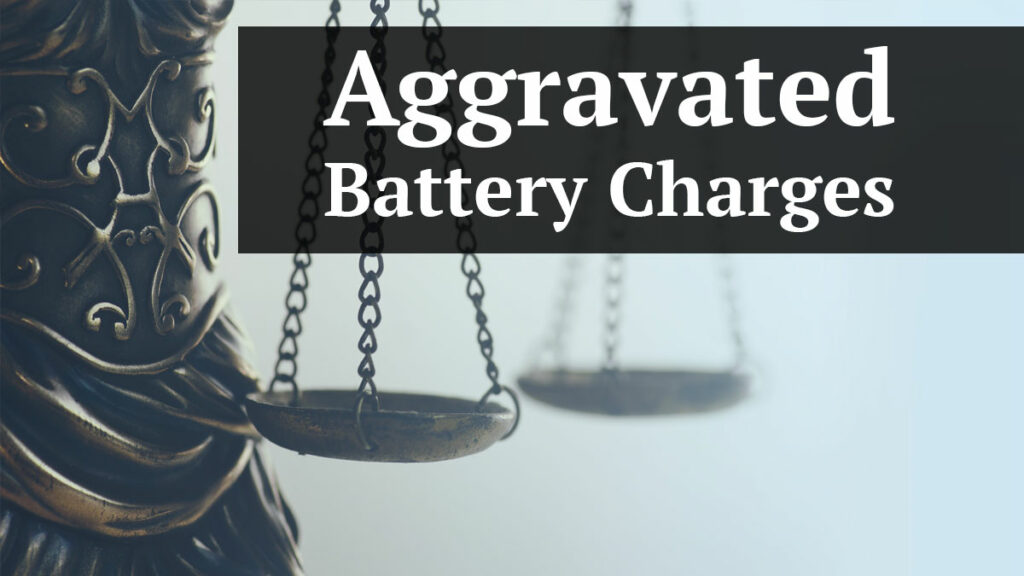 A Carmi man appeared in court this morning after being in the White County Jail over the weekend. Jason D Townsend 49, of Summit Street was arrested by officers with the Carmi Police Department on Saturday October 22nd at 706 Sixth Street for Aggravated Battery and Obstructing Justice. Townsend is being held without bond until his next court appearance on November 2nd.

A mother and daughter are behind bars following their arrest on Saturday evening. 47 year old Carie Strean of Elm Street in Carmi and 30 year old Brittany Strean of Springerton were arrested for Aggravated Battery in a public place. The Carmi Police Department received a call for service reporting an altercation at the Carmi American Legion. Both women are set to appear in court on November 21 at 10 a.m. 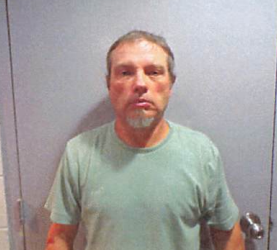 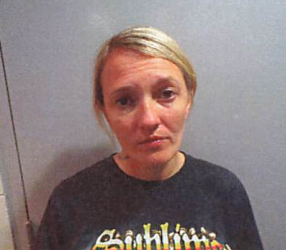 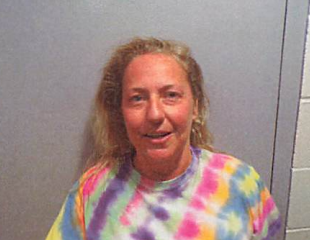