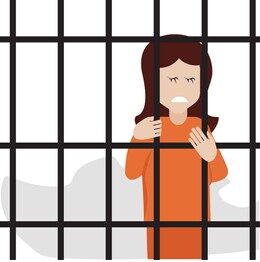 Carmi Police Department responded to a call of two individuals involved in a domestic dispute. At approximately 6:42 pm on September 22, a 911 call came in reporting a domestic in progress.  Officers arrived at 603 Fifth Street where they found 49 year old Tracy L Johnston and her 20 year old daughter, Dezra Oguinn, involved in a physical altercation. Johnston and Oguinn were arrested for domestic battery. Both mother and daughter declined signing a complaint against one another even though they both sustained injuries.

Johnston and Oguinn were transported to the White County Jail without incident.

Both women are still in custody.