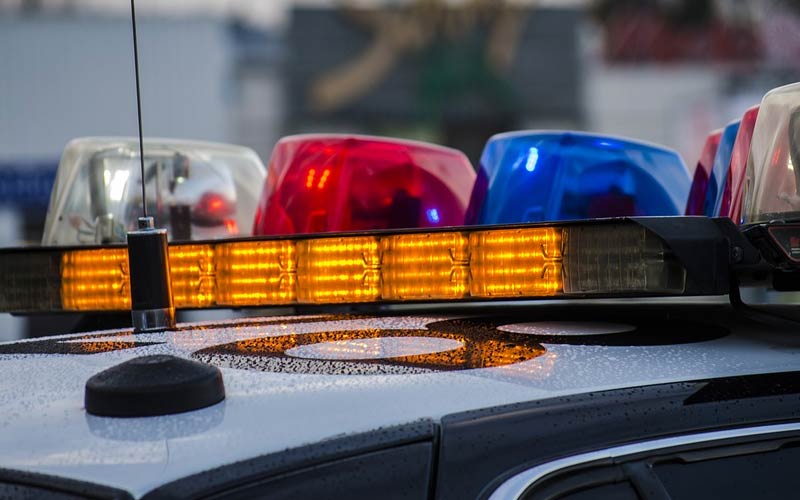 Kyle Inselmann, 34, of Steeleville, Illinois, has been sentenced to serve 120 months in federal prison for knowingly possessing a pair of short-barreled shotguns in furtherance of drug trafficking activities. Inselmann pleaded guilty to the charges last September.

According to documents filed in court, police executed a search warrant at Inslemann’s Randolph County home in March 2019. During the search, officers discovered several guns in close proximity to 11 grams of methamphetamine. Among the weapons found were a 12-gauge shotgun and a 20-gauge shotgun, both with barrels shorter than 18 inches. Inselmann did not have a license to possess the two short-barreled shotguns and was further disqualified from possessing a gun on account of a prior misdemeanor conviction he sustained in 2016 for domestic violence.

As part of his sentence, Inselmann agreed to forfeit any interest he had in the firearms and serve a two year term of supervised release.