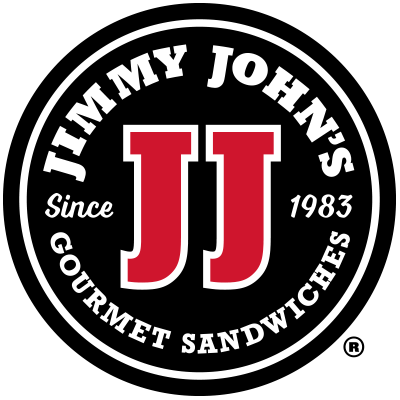 SPRINGFIELD – The Illinois Department of Public Health (IDPH) is working with local health departments, the Centers for Disease Control and Prevention (CDC), and the U.S. Food and Drug Administration (FDA) to investigate a multistate outbreak of Escherichia coli O103 (E. coli) linked to sprouts served at Jimmy John’s restaurants.  Jimmy John’s notified stores to remove sprouts from its menu nationwide on February 22, 2020.

In Illinois, six cases matching the outbreak strain have been reported in Adams, Champaign, and Jackson counties.  However, IDPH is still working with local and federal officials to identify where the sprouts were distributed.  People in other locations across the state potentially could have been exposed.  IDPH is working with local health departments to identify additional cases and to perform laboratory testing.

Symptoms of illness caused by E. coli vary for each person but often include severe stomach cramps, diarrhea (often bloody), and vomiting.  Although most healthy adults can recover completely within a week, some people can develop a form of kidney failure called hemolytic uremic syndrome (HUS).  HUS is most likely to occur in young children and the elderly. This condition can lead to serious kidney damage and death.

Most people start feeling sick 3-4 days after eating or drinking something that contains the bacteria.  However, illnesses can start anywhere from 1-10 days after consumption.

If you have recently eaten sprouts and are experiencing the symptoms above, contact your health care provider.

For more information on E. coli can be found on the IDPH website.