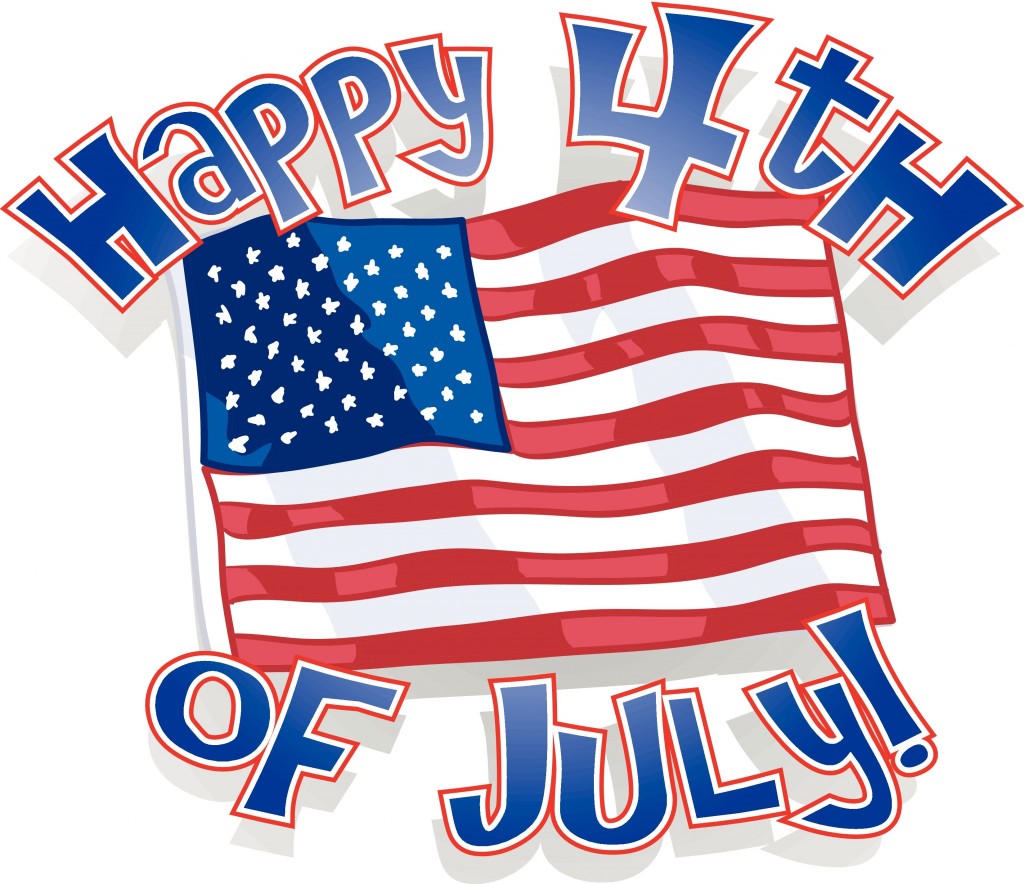 Illinois Fireworks and the Law

On Independence Day, Americans celebrate the freedoms guaranteed by countless sacrifices of others with parades through town, backyard barbecues and shooting off fireworks.

Just listen around July 4, and you know how many Illinoisans celebrate with backyard fireworks. But Illinois considers them lawbreakers, with fines up to $2,500 or a year in prison.

The Land of Lincoln remains one of the four most restrictive states in the nation on residents’ ability to buy and use fireworks this Independence Day. Along with Vermont and Ohio, Illinois bans the use or purchase of fireworks other than novelty items such as sparklers, small noisemakers and smoke bombs. Massachusetts bans fireworks completely.

Illinois’ Pyrotechnic Use Act makes the possession, transportation, or use of illegal fireworks a Class A misdemeanor punishable by fines up to $2,500 or a year in prison. Carrying fireworks across state lines is also a federal offense.

Most fireworks have been illegal in Illinois since 1942, when state Rep. William G. Thon, R-Chicago, first drafted the bill. Since then, state residents who disagreed with the law have taken their business and tax dollars across state lines – with everyday Illinoisans risking fines and confinement to celebrate independence.

Illinoisans flock to neighboring Midwest states to stock up for Independence Day celebrations, costing the state jobs and tax revenue. Indiana brings in $2.5 million each year in tax revenue by imposing a 5% tax on pyrotechnics – atop the sales taxes – and a $276 retailer fee, according to the Tax Foundation.

In 2019, roughly 4,000 seasonal jobs were created by Indiana’s fireworks businesses. Especially in towns near the Indiana state line, this is economic activity Illinois is voluntarily watching leave the state.

While fire and explosions are dangerous, proponents of the Illinois fireworks ban argue limiting the sale of fireworks to novelty items reduces the chance of residents seriously injuring themselves. Statistic show there is little logic behind what Illinois allows and bans.

Since 2011, eight states have legalized fireworks use. Ohio also introduced legislation this year that would allow residents to shoot off fireworks on specific holidays, including Independence Day.

However, a 2019 report from the U.S. Consumer Product Safety Commission found “there is not a statistically significant trend in estimated emergency department-treated, fireworks-related injuries from 2003 to 2019.”

So Illinois allows fireworks that are more likely to cause injury, injuries have not increased despite more states allowing consumer fireworks and Illinois may soon be one of only three states stopping its residents from celebrating Independence Day with a bang. All that, plus widespread disdain for the fireworks ban may encourage disrespect for other state laws.

On July 3, 1776, John Adams wrote to his wife that “[Independence Day] ought to be solemnized with pomp and parade, bonfires and illuminations from one end of this continent to the other from this time forward forever more.”

It is time Illinoisans celebrated Independence Day the way the Founding Fathers envisioned: by igniting a little freedom.