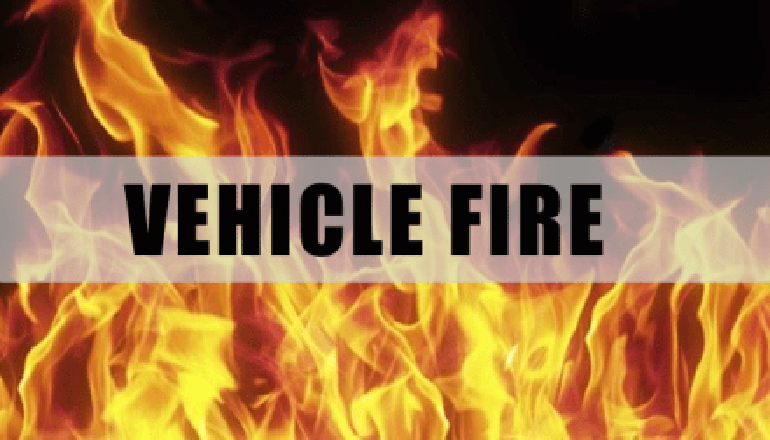 The White County Sheriff’s Office received a call Friday night from Cassie Parson of Crossville in reference to a vehicle on fire on County Road 2200 North in Calvin. Parson stated that the vehicle, a Chevy HHR, was fully engulfed. She told Officers that she and her boyfriend, John Ritchie, were in the area to pull out a friend when they noticed the car smoking. Ritchie advised that he broke out the windows in an attempt to make sure no one was in the vehicle. That is when the fire spread. A license plate check revealed the vehicle belonged to Holly Weasel. Deputy Weiss knew Weasel’s boyfriend William “Billy” Flowers had been seen driving the vehicle on multiple occasions. Carmi Police Sgt. Spence located Billy at Pundrakes gas station in Carmi. Flowers told Officers he had left the vehicle there for approximately three days because of a broken and leaking oil pan. Flowers said he had checked on the vehicle the day before and it was in the same condition as when he left it. Flowers later told Sgt. Spence that he and a friend were out there to pull out another friend and that’s when he left the vehicle there. Crossville Fire Department extinguished the flames. An investigation is pending.