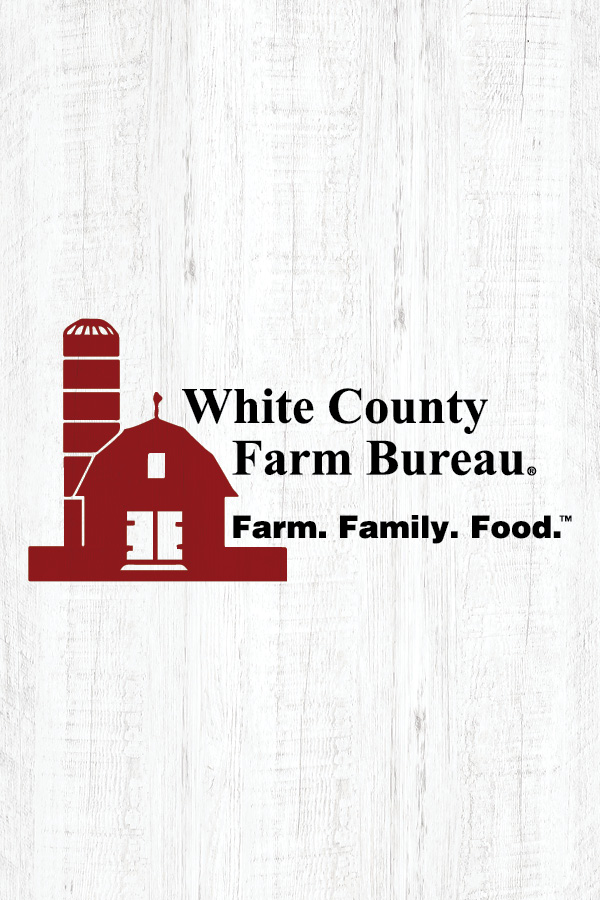 The annual meeting of the White County Farm Bureau was held on Friday, January 28, 2022, marking the 101st annual gathering of the organization. 58 members and guests attended the in-person event.

The meeting concluded with the presentation of the organization’s Distinguished Service Award to Martin Barbre. Presenting the award was Martin’s son, Brandon, who gave an emotional testimony on his father’s life-long career of service to agriculture in White County and at the state and national levels.

Members were served an amazing meal from Yesterday’s Catering and awarded door prizes.