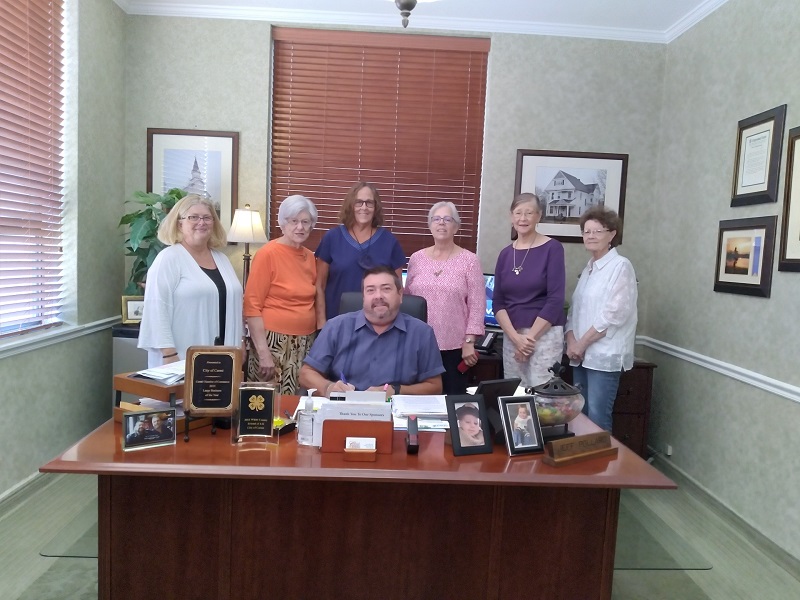 Constitution Week is the commemoration of America’s most important document.  It is celebrated annually during the week of September 17-23.  This year marks the 233rd anniversary of the drafting of the constitution.

The United States Constitution stands as a testament to the tenacity of Americans throughout history to maintain their liberties, freedoms and inalienable rights.

This celebration of the Constitution was started by the Daughters of the American Revolution.  In 1955, DAR petitioned Congress to set aside September 17-23 annually to be dedicated for the observance of Constitution Week.  The resolution was later adopted by the U.S. Congress and signed into public law on August 2, 1956 by President Dwight D. Eisenhower.

The DAR has also erected a structure that is built in tribute to the Constitution of the United States.  DAR Constitution Hall, which is a performing arts center, opened in 1929.

The aims of the Constitution Week celebration are to:

Constitution Week is a great time to learn more about this important document and celebrate the freedoms it gave us.  Get involved by encouraging young people to sign the Constitution Week Proclamation.

Carmi Mayor Jeff Pollard signed the 2021 Proclamation for Constitution Week (September 17-23) for the Wabash Chapter Daughters of the American Revolution.

Wabash Chapter has been active many years exhibiting window displays, posters, newspaper and radio programs, etc. celebrating the importance of this document.  The United States of America should reaffirm the ideas of protecting our freedoms as it guarantees them.  It is the precious guardian of our liberties that we should never lose sight of.

We need better public understanding of the document that is supposed to guide the “moral and social choices” of our government and our people.