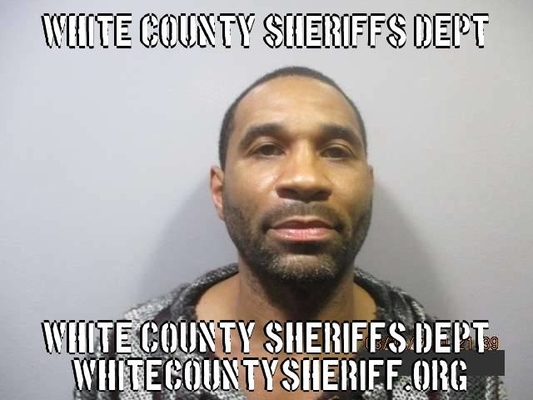 An updated list of charges has been filed against Sanjay Lewis. He is charged with 2 counts of Attempted First Degree Murder in that he, with intent to kill Savannah Earl and Paige York, stabbed them multiple times with a knife, causing great bodily harm. Lewis was also charged with one count of Aggravated Domestic Battery in that he knowingly and without legal justification, caused great bodily harm to Savannah Earl, his girlfriend, stabbing her multiple times with a knife. He is also charged with one count of Aggravated Battery in that he, while using a deadly weapon, a knife, committed a battery, stabbing Paige York in the stomach with a knife.