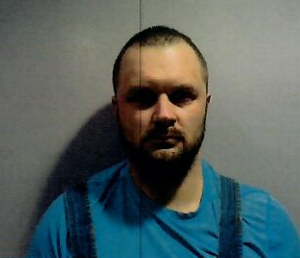 On Halloween, there were no tricks or treats for a Norris City man who was taken into custody on a White County Warrant. At around 1:30 p.m. Deputy Michael Brown along with Norris City Chief Dustin Dale a went to 302 S Johnson St in Norris City and met with 35 year old Braddon Turrentine, who they knew to be wanted on a Warrant for Aggravated Fleeing and Driving While License Revoked. Brown received notification that bond on the warrant was $50,000 of which 10% had to be paid. Turrentine was placed under arrest and taken into custody by Chief Dale. Turrentine was transported to the White County Jail without incident. A few hours later Turrentine paid $5,000 bond plus $20 in fees. He is scheduled to appear in court on November 29th.