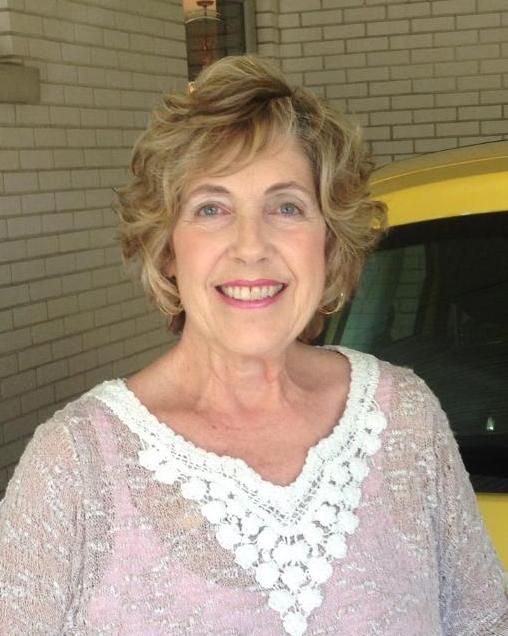 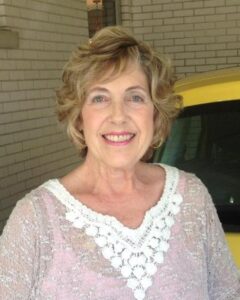 Jacobs taught English and speech at Carmi High School for 35 years. She was an instructor for SIC off and on from 2001 – 2008. She became the Director at the Carmi Center in July 2008 and served in that position until her retirement in December 2017.

She was remembered as a dedicated, enthusiastic educator.

The service included a tree being planted on the grounds in her memory. This tree will turn a brilliant yellow in the fall, Jacob’s favorite color.

A reception was held inside following the service.