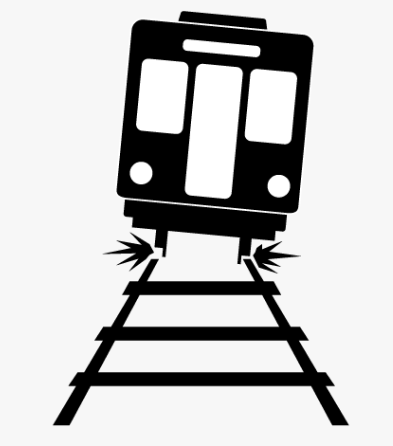 No injuries were reported in the incident after a train derailed in Mt. Carmel.  On Sunday at around 1PM a train derailment was reported by the Mt. Carmel Police Department, stating that it had blocked the crossing at 2nd Street and the crossing at Walnut street.  Transportation officials were working to find a safe point to disconnect and reverse the train, which could take several hours.  Officials advise those who are travelling to and from Indiana to consider taking different routes.  No further information about this incident is available at this time.