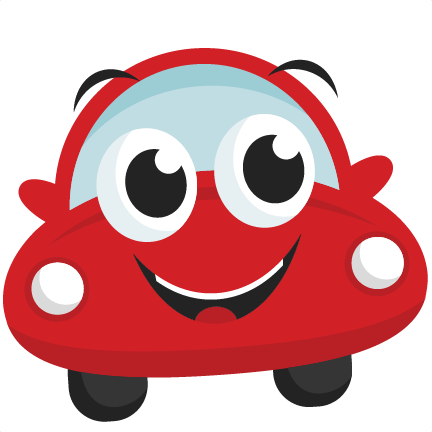 A stolen vehicle from Enfield resident’s Dean and Ruth Barger has been located and returned to the owners. On June 23rd at 8:41 AM, Ruth Barger of 312 East Hosick Street reported that her 2004 Toyota Rav 4 had been stolen from Enfield Rehabilitation and Health Care Center located at 408 Wilson Street. Barger told Officer Spencer with the White County Sheriff’s Department she had parked the vehicle at around 4:50 that morning before going into work. She said that she left the windows down but thought she had put the keys in her pocket. When she went to look for them they weren’t there, and she thinks she dropped them in the parking lot. When she exited the building at 8:30 AM, the vehicle was missing. After talking with other workers, it was determined that the Toyota was taken sometime between 6:40 and 8:00 AM. The vehicle was found at around 2:00PM on the 23rd in Springerton.