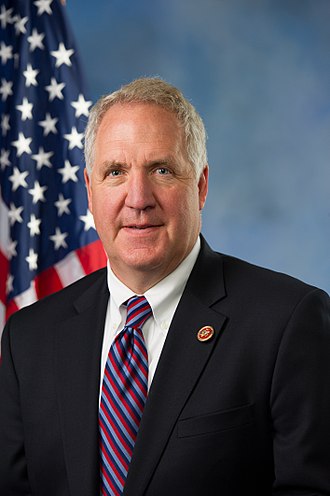 “As a graduate of the United States Military Academy at West Point, providing information and assistance with nominations to the military academies has been a highlight of my time in Congress,” said Shimkus. “Students with a desire to serve their country should strongly consider the opportunities and challenges of attending one of the four academies.”

To be eligible for a nomination, a candidate must be an American citizen, at least 17 years old and no more than 23 years old on July 1, 2021, not married, under no legal obligation to support a child, and a legal resident of the 15th District of Illinois.

Students should complete the application available online at shimkus.house.gov/services/academy and return it by October 30, 2020 to the congressman’s Maryville district office. More information is available by calling (618) 288-7190.

While Congressman Shimkus nominates candidates to the academies; academy officials make the final selection regarding admission. A separate application must be made to each academy a nominee is interested in.

“I encourage young men and women with any level of interest to contact my office as soon as possible,” Shimkus added. “There are no fees to apply to the academies and no commitment is necessary at this point in the process.”

Rep. Niemerg Encourages Nominations for ISBE “Teacher of the Year” and Awards for “Those Who Excel”;