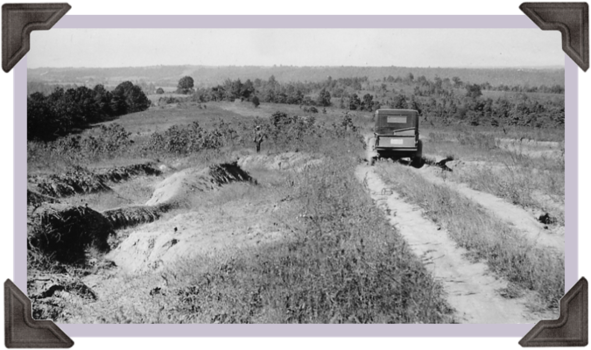 Cypress, IL—September 28, 2020— Shawnee National Forest continues its series of special programs to commemorate their 80th Anniversary of being proclaimed a national forest. Learn about Shawnee National Forest history and the many efforts made by dedicated residents of southern Illinois that were instrumental in the creation of the only national forest in Illinois. This free program will be held October 3rd at 10:00am at the Barkhausen-Cache River Wetlands Center, Cypress, Illinois. 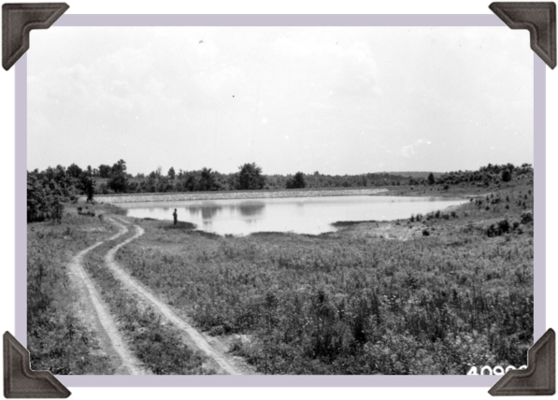 The program includes a presentation by Mary McCorvie, Shawnee National Forest Heritage Program Manager, about the early history of the Forest as well as a special showing of The Land Changes, a historical film featuring the Shawnee National Forest. First produced in 1957 by the U.S.D.A. Forest Service, this historic film features a newspaper man as he explains how worn out farmland can become an asset and how national forests are improved through reforestation, protection and proper management. Both starring roles were played by Shawnee National Forest employees; Leonard (Len) Farmer a clerk and dispatcher at Elizabethtown Ranger Station played the newspaper man, while Lindal Roberts a forestry aid worked in the Jonesboro Ranger Station. The 1957 film will be accompanied by presentation on the 80th Anniversary of the Shawnee National Forest and why the Forest was established during the 1930s.

The program is limited to 30 participants. To register call the Cache River Wetlands Center at 618-657-2064 between Wednesday – Sunday from 9:00am to 4:00pm. Because some audience members and others may have health issues related to immunity, participants are strongly encouraged to wear facemasks. If attendees don’t have a facemask, one will be provided.