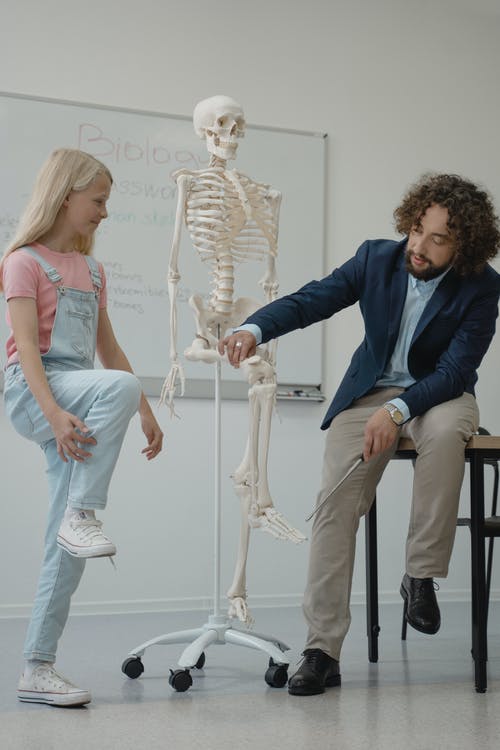 The Illinois Senate has passed a bill which establishes a teacher and principal mentoring program. The bill’s sponsor, Senator Kimberly Lightford says the goal of the legislation is to make an investment in high-quality mentoring and induction for new teachers and leaders.

Senator Darren Bailey however is calling the bill just another unfunded, yet mandated regulation on local schools.

According to Illinois State Report Card data, Illinois schools have an average turnover of two principals in a 6-year period.