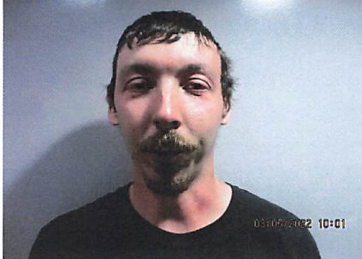 An Officer with the White County Sheriff’s Department was dispatched to a call on County Road 100 E 1597 N, concerning a truck in the ditch with a possible intoxicated driver. When the Officer arrived the vehicle had already been pulled out of the ditch. The driver identified himself as 24 year Tyler M Schnicker of 510 5th Street in Carmi. When the officer asked Schnicker if he had been drinking, he said that he had drank 14-15 beers throughout the evening. A field test sobriety was conducted. Schnicker was taken into custody and held for the night at the White County Jail.

Bond was set at $100. Schnicker paid bond and was released. A court date has been set for April 26th at 9 AM. Schnicker is being charged with Driving Under The Influence of Alcohol