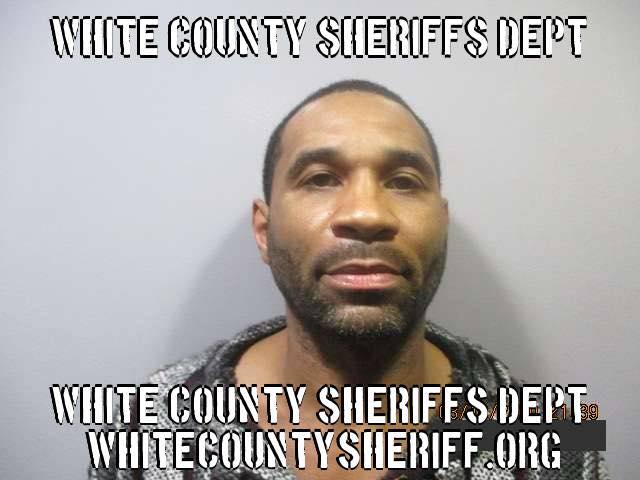 The case has been set for a sentencing hearing on January 25, 2021, in White County Court, in front of Judge T. Scott Webb who accepted Lewis’s guilty pleas Wednesday morning. At the sentencing hearing, State’s Attorney Denton Aud will present evidence on behalf of the State with Public Defender Brian Shinkle presenting evidence on behalf of the defense before they make arguments as to what sentence they believe should be imposed. Ultimately, the judge will decide what the appropriate sentence is. The State agreed to dismiss the other counts in exchange for the open pleas of guilty; the victims have been directly or indirectly included in the proceedings and were supportive of Wednesday’s resolution.

In pleading guilty, Lewis admitted that the evidence showed that on March 17, 2020, Lewis committed the offense of Aggravated Domestic Battery in that he knowingly and without legal justification caused great bodily harm to Savannah Earl, girlfriend of Lewis, in that Lewis stabbed her multiple times with a knife. Lewis also admitted that on March 17, 2020, he committed the offense of Aggravated Battery in that he, while using a deadly weapon, a knife, committed a battery in that he intentionally stabbed Paige York in the stomach with a knife.