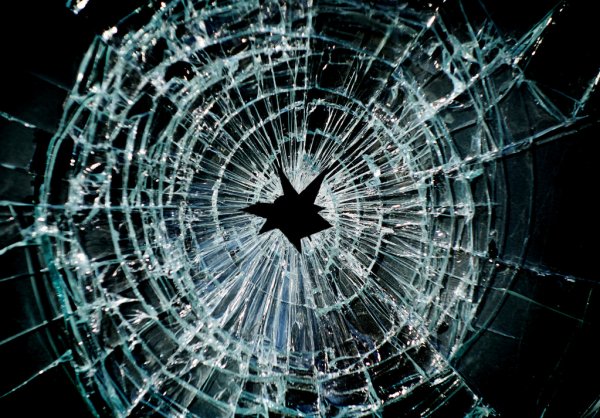 A report was made to the Carmi Police Department involving damage to a Carmi Man’s truck. On October 29th at 11:07 AM, 58 year old James Richard Simmons of 712 Sycamore Street in Carmi, reported that on the night of October 28th, someone had broken the rear window of his Ford F-150 truck while it was parked in front of his house.

A report was filed Criminal Damage.