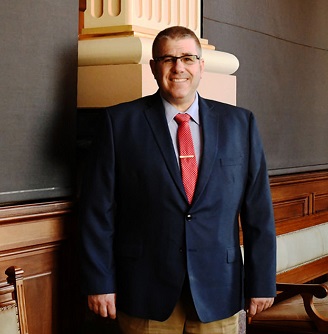 LOUISVILLE…State Rep. Darren Bailey (R-Xenia) reports that for the second year running, he is returning money back to the taxpayers from his legislative allotment.

Unlike many legislative districts, Rep. Bailey hires an extra staff person to work in the office and help with constituent services and mobile office hours around the nine counties of the 109th District. As well, Rep. Bailey has covered the cost of rent for the office and supplies, phones and internet, and the utilities out of his personal and campaign accounts to supplement the the official state activities to serve his constituents.

“I am a big advocate of the philosophy of setting an example by my actions. Our state has huge financial challenges and we all need to cut back on expenses and find operational efficiencies to save money instead of always raising taxes on families and seniors on fixed incomes,” added Rep. Bailey.