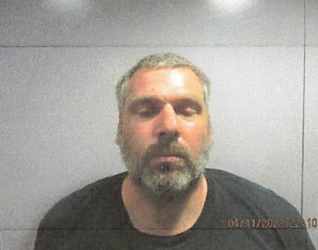 A Carmi man bonded out following his arrest after a traffic stop on a three-wheeler. James E Omans, 41, of 704 N First Street was taken into custody for Driving While License Suspended. Omans was transported to the White County Jail where bond was set at $250 cash. Omans paid bond and was released.

Leave a Reply to JohndoeCancel