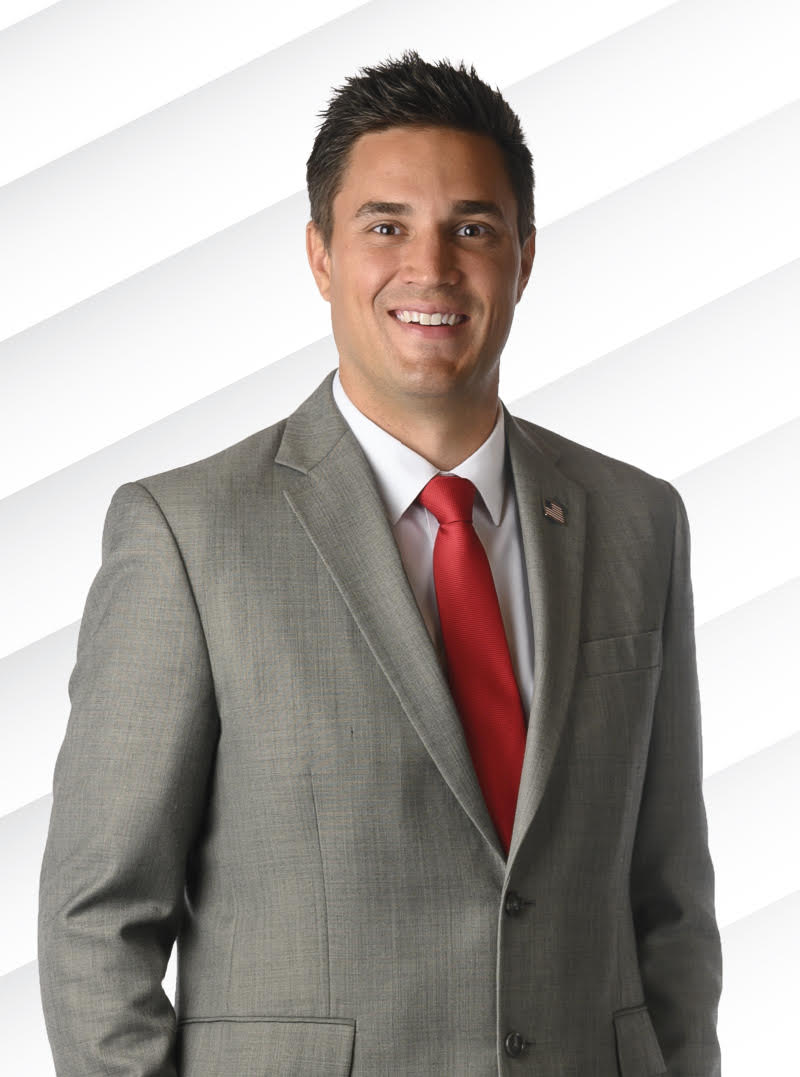 Democrats at the Illinois statehouse have pushed through revised legislative maps after the final drafts of the maps were released. The Republican minority continues to call foul.

The Illinois Senate took up the maps along party lines with Democrats contending their maps provide equal representation and are within constitutional constraints.

Republicans are looking to the federal courts to strike the maps down and bring about a bipartisan commission per the Illinois Constitution, since it is after the June 30 deadline for legislators to act.