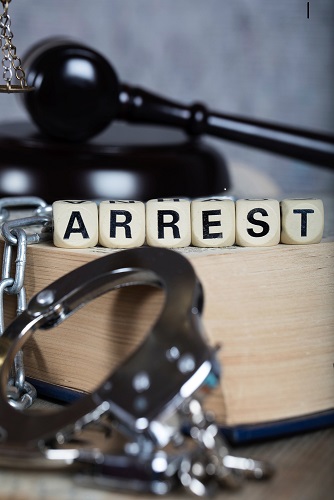 A White County warrant for Failure to Appear was served on a Carmi man resulting in his arrest. On October 16th, Deputy Michael Brown and Officer Drew Grider with the White County Sheriff’s Department spotted 48 year old John Newberry of Fackney Street and knew that he was wanted on a warrant.  The officers made contact with Newberry and advised him of the warrant. Newberry was then taken into custody and booked in the White County Jail. He paid  $395 bond and was released.