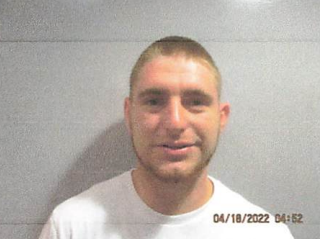 A Grayville man remains in custody after turning himself in on a White County warrant. Monday morning, 26 year old Dylan A Miller of 822 N Second Street, was placed under arrest in the lobby of the White County Sheriff’s Department for Failure to Appear for Unlawful use of Weapons.