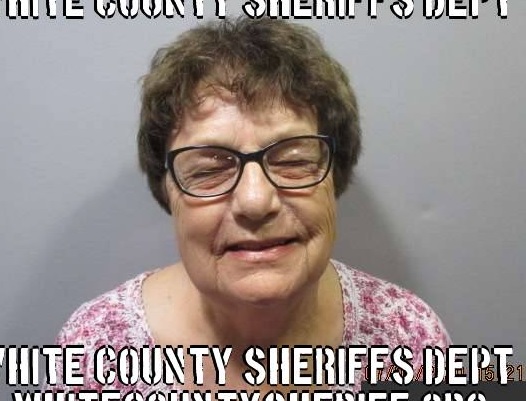 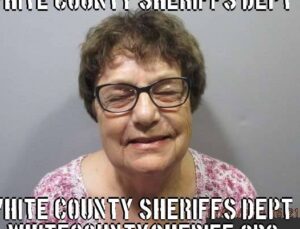 A 78 year old McLeansboro woman was in court Wednesday morning following her arrest over the weekend.  Hamilton County Sheriff’s authorities charged Lynda K. Johnson with Attempted First Degree Murder, Aggravated Discharge of a Firearm, and Aggravated Battery early Monday morning after being summoned to Hamilton Memorial Hospital in reference to a gunshot victim.  Upon further investigation, Sheriff Tracy Lakin says the man had been shot by his spouse, Johnson.  The victim has been transferred to an Evansville hospital and is reportedly listed currently as stable.  State’s Attorney Justin Hood is reviewing the case.  Johnson had a court date this morning in front of Judge Eric Dirnbeck just before noon.  Johnson’s bond has been set at a quarter of a million dollars.