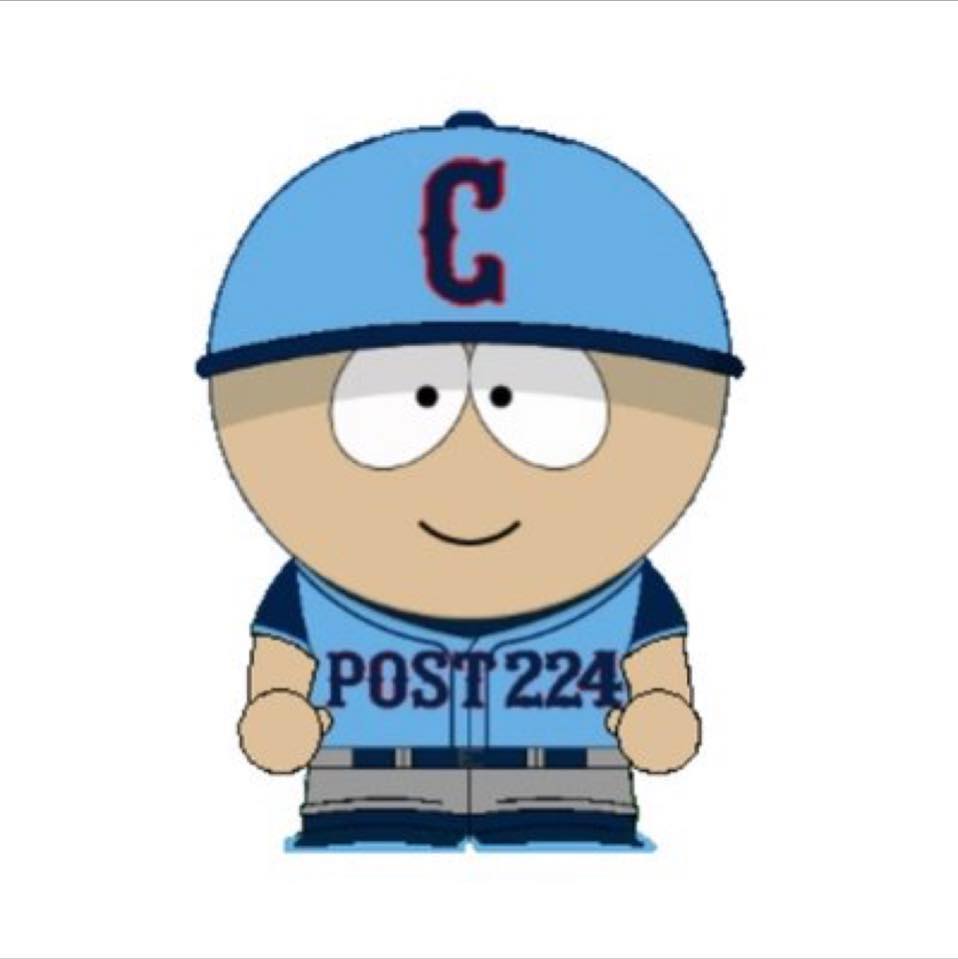 The locals were set to play at Grayville, against the Grayville Squad, but according to Carmi Legion Coach Pat Stewart the tournament has been moved to Carmi.