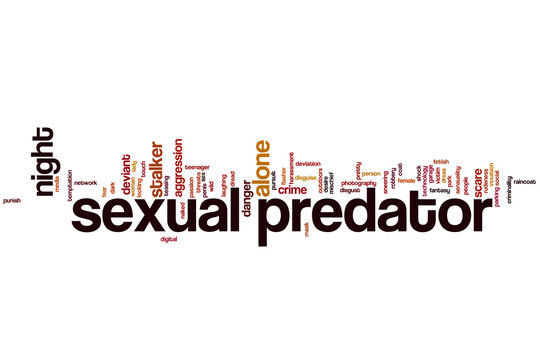 A Carmi man has been sentenced to 22 years in the Illinois Department of Corrections following a contested sentencing hearing in White County Court on Thursday. 41 year old Daniel Lanning was the house parent employee of the Baptist Children’s Home who was arrested in April of this year for the sexual assault of one of the young residents of Baptist Children’s Home. On August 24th, Lanning plead guilty to two counts of Criminal Sexual Assault, each a class 1 felony. Lanning was sentenced to 11 years on each count to run consecutively in IDOC. Because of the offenses, Lanning will have to serve a minimum of 85% of the sentence. He will also be on mandatory supervised release anywhere between 3 years and natural life.

State’s Attorney Denton Aud called two witnesses during the hearing while Public Defender Brian Shinkle called one witness. Following the witnesses, counsel argued sentencing alternatives followed by a statement from the defendant as well as a victim impact statement prepared by the victim. After considering the evidence, the pre-sentence investigation, the sex offender evaluation, the arguments of counsel and the statements of the defendant and victim, Judge T Scott Webb imposed the sentence of 22 years in the Illinois Department of Corrections.

The White County Sheriff’s Department was the arresting and investigating agency with assistance from the Illinois State Police.