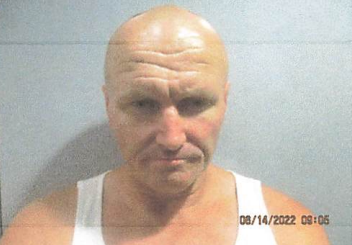 A Carmi man was taken into custody on a White County Warrant for Disorderly Conduct. An officer with the Carmi Police Department arrested 49 year old Jerry W Lamont of 709 Maple Street early this morning at his residence. The warrant for Lamont was for flying a drone near the windows of a residence. Bond for Lamont was set at $250 plus a $20 booking fee. Lamont paid bond and was released.