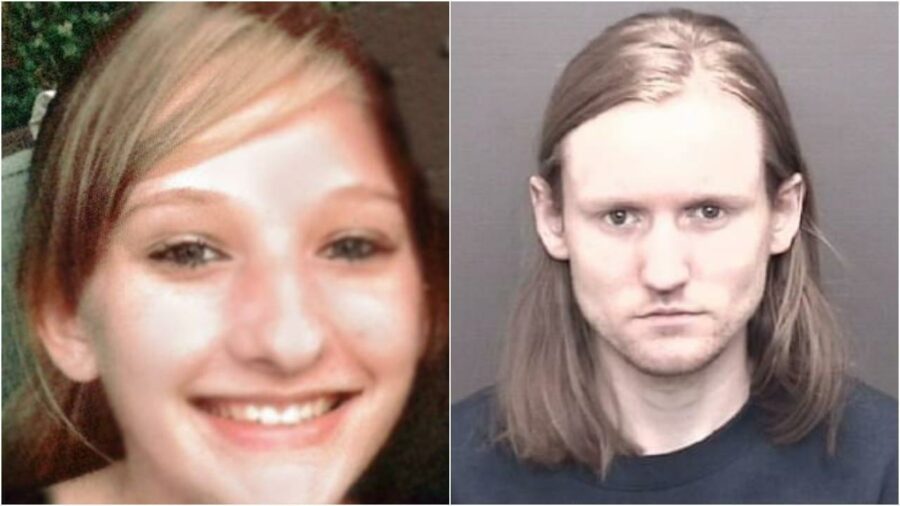 Brody I. Murbarger appeared in Wayne County Court on Friday. In front of packed courtroom Defense Attorney Christian Baril moved for a Motion for a Judgment of Acquittal or a new trial; stating that his client was unable to receive a fair and impartial verdict in Wayne County. Among the several reasons for the motion, Baril cited local and national media coverage, social media, and rumor; claiming Murbarger was convicted of murder in the public eye prior to jury selection. Other reasons included witness testimony being hearsay evidence, causing a bias among the jury. The defense also argued that text messages read in court held no relevance to the case, serving only to further bias the jury. Appearing in court for the State of Illinois, Michael Falagario, along with Myra Yelle-Clark, argued that jury selection was properly handled by the judge, stating that out of over 50 potential jurors interviewed 14 impartial jurors were selected. It was also argued that the testimony heard in the trial, along with text messages between the defendant and victim, serve to motive. Witness testimony not only painted the picture of a long-standing relationship between Murbarger and Nichols, but laid out the relevant details of the relationship according to Illinois Rule of Evidence 803. The subject of Murbargers relationship goes to motive, the texts add context to that motive. The state also made it known that out of 7500 recovered text messages between the defendant and victim, less than 30 were used in court. Ultimately Judge Molt denied the defenses motion for acquittal or new trial stating that “This was a tragedy for the community and both families,” but that before making his initial ruling he had considered appropriate study of case law and found no reason for a change of venue.  Murbarger was found guilty of first-degree murder in the in the 2014 disappearance and killing of 15-year-old Megan Nichols in October 2022 after only an hour of jury deliberation. Sentencing for Murbarger has been set for January 25, 2023 in Wayne County Court.

Murbarger Found Guilty Of Murder In the First Degree