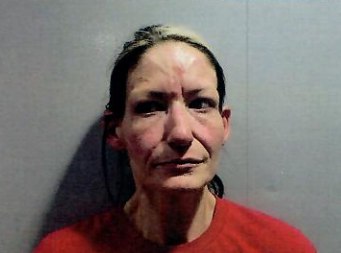 A 39 year old Norris City woman was arrested on multiple arrest warrants.  Melisa Jack was arrested on Saturday July 23rd on a White County warrant for Deceptive Practice and on a Jefferson County warrant for Forgery.  After Deputy Capeheart had her transported to the White County Jail, it was revealed during the booking of Jack that a small white plastic container was found in her purse, which would later test positive for Fentanyl.  She was then also charged with Possession of a Controlled Substance.  Jack is being held in the White County Jail on $3,500 bond.