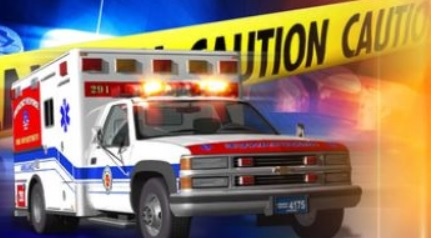 Drunk Driving is being blamed for a traffic crash that occurred Tuesday afternoon on US 45 near Shain Cemetery Road in Omaha Township.  Illinois State Police say it happened around a quarter after 2pm involving a White 2009 Saturn Outlook and a 1981 Chevy pickup.  The preliminary investigation indicates 27 year old Kassie Crowder of Evansville drifted over the fog line and her vehicle impacted the pickup which was parked off the roadway due to mechanical issues.  The impact caused Crowder’s vehicle to turn onto it’s side.  The driver of the truck, 36 year old Miranda Carter of West York, Illinois was in the vehicle at the time of the collision.  She was taken by ambulance to a medical facility.  Crowder refused treatment at the scene and was subsequently arrested for Driving Under the Influence, Improper Lane Usage, and No Insurance.