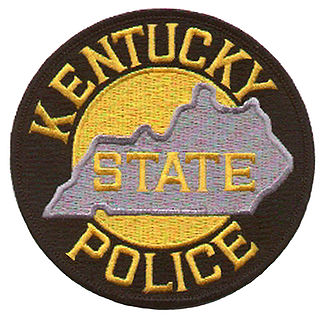 An investigation is underway after several dogs were found dead inside a Providence home. The dogs were found in kennels inside the residence after a concerned neighbor reported an odor from a home in the 300-block of Jefferson Street. Police believe the dogs died from neglect, and officials are looking further into the case.