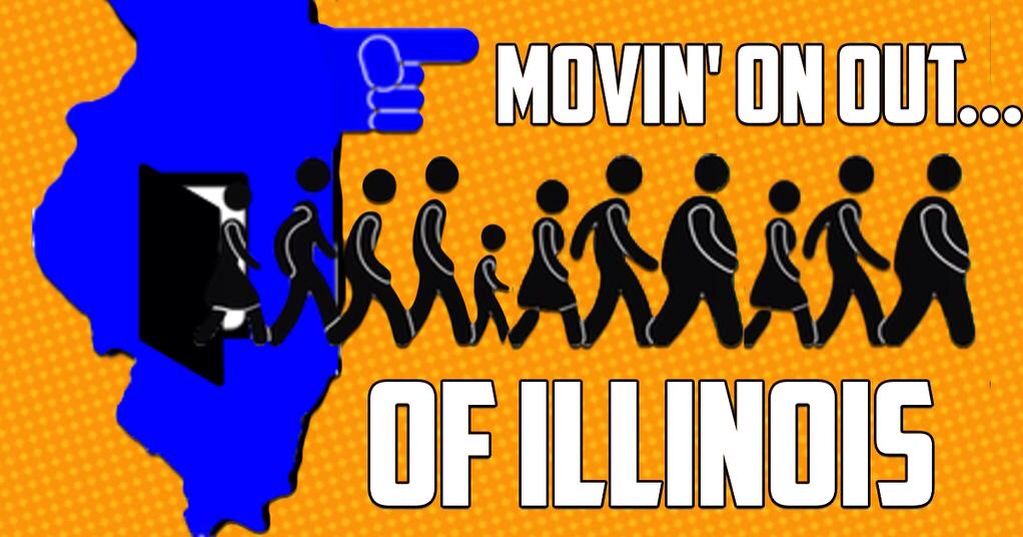 A new study says a lot of people moved out of Illinois last year. According to the 44th Annual United Van Lines National Migration Study, Illinois ranked third in the nation as more than 66-percent of the population moved out of state in 2020.

According to the study, the COVID-19 pandemic factored into many residents decision to move. Additionally, Chicago ranked in the top 10 U.S. metropolitan areas experiencing outbound migration, with 69-percent of moves being outbound.