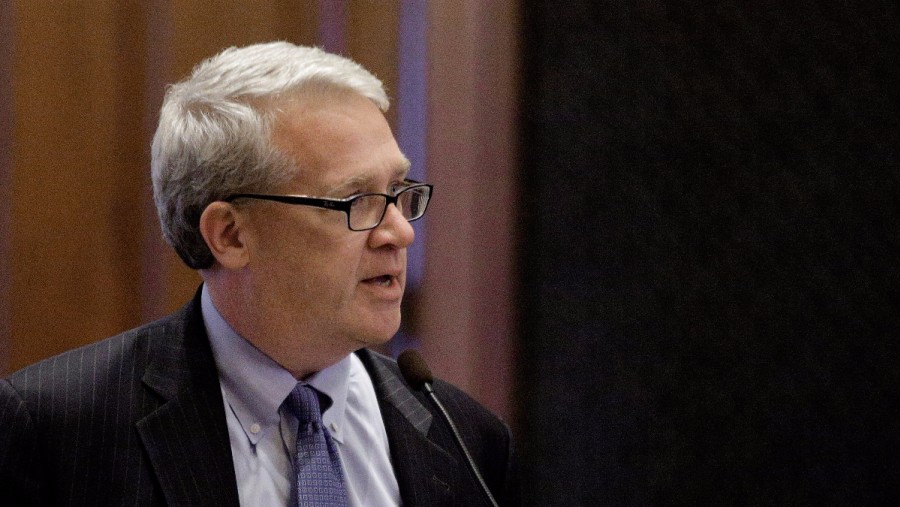 “The People’s Independent Maps Act will ensure that politicians, including Gov. Pritzker, keep their promise to the people of Illinois to support an independent redistricting map,” McConchie said. “Under the current process, which was used by Democrats 10 years ago, voters have had fewer choices and the legislature is more unbalanced than ever. The legislation moves Illinois from a broken system where politicians choose their voters to a process where the people choose their politicians.”

The People’s Independent Maps Act, Senate Bill 1325, uses identical language from SJRCA 0004, a constitutional amendment for an independent redistricting commission introduced by Sen. Julie Morrison (D-Deerfield) in 2019. That resolution garnered 37 co-sponsors in the Senate including 18 Democrats. A similar independent commission amendment co-sponsored by Speaker of the House Chris Welch (D-Hillside) passed the House in 2016 with 105 YES votes.

“For years, we have continuously heard the Democrats talk about their support for a fair map process when it was politically advantageous, but have done nothing to advance the issue,” Durkin said. “Now is the time for Governor Pritzker and his Democrat colleagues to finally match their words with actions by supporting the People’s Independent Maps Act.”

Current Illinois law allows legislators to draw and approve a map by June 30. This legislation would allow legislators to recuse themselves from the map process all together.

·       Gives the Supreme Court the power to appoint sixteen independent, citizen commissioners to the Independent Redistricting Commission within 30 days of becoming law.

·       The makeup of the Commission would be required to reflect the ethnic, gender and racial demographics of the state.

·       Legislators, state employees and lobbyists are prohibited from serving on the commission.

·       The Commission would be required to hold at least 10 public hearings throughout the state before adopting a plan, with at least 4 hearings after a map is proposed.

·       The commission will release a map within 30 days of receipt of the census redistricting data.

Attached is audio with Leader Durkin, saying Illinois residents should contact the Governor’s office and let their feelings on the Illinois legislative redistricting maps be known to the governor.