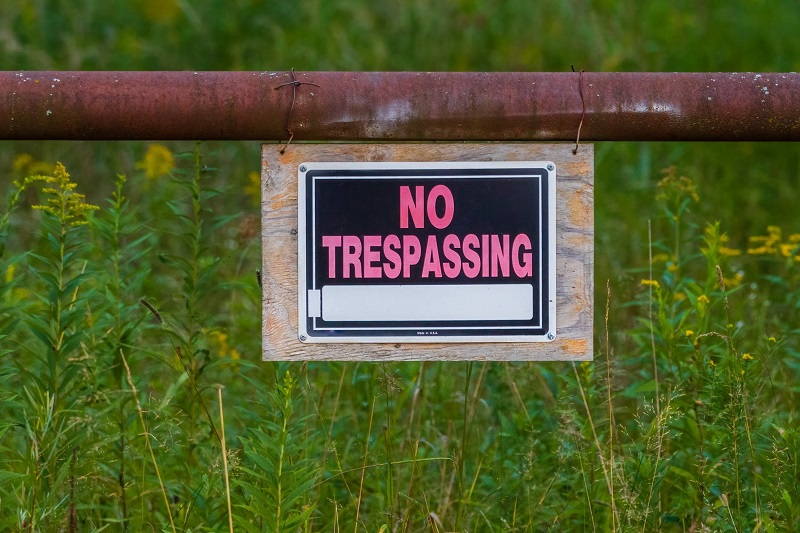 White County law enforcement are looking for 18 year old Kenseth Rountree following a criminal trespass of property complaint signed Thursday afternoon.  According to Sheriff’s reports, Rountree and a juvenile were found on the property of Justin Knight in rural Norris City just after 1pm Thursday.  Knight was reportedly inside the building on his property when he heard knocking and someone attempting to open a window from the outside.  After finding a cased rifle lying on the ground, he saw one young man standing outside and another leaving the building with two sodas.  When Knight approached the individuals asking what they were doing, one said they’d driven their car into a ditch near Enfield and had been walking since last night.  When law enforcement arrived, they identified one of the young men who remained on the property and waited for the Sheriff and deputy as a juvenile and subsequently determined the other, who fled upon hearing law enforcement had been called, was Rountree of New Haven.  The juvenile was taken into custody and a search of his person revealed about 9.5 grams of suspected pot.  Officers also took possession of the firearm, a Swiss Waffenfabrik bolt action rifle, and a Crafstman chainsaw as evidence.  The juvenile’s guardian was notified of the situation.  Rountree is still being sought in connection with the crime.