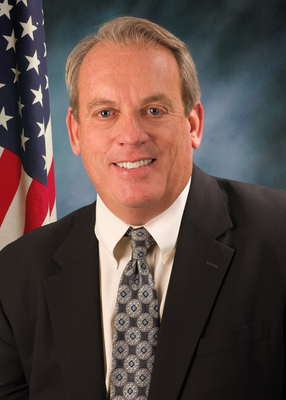 “While I recognize that the Governor did modify his stay-at-home order to include some critical needs within our state, such as resuming elective surgeries and allowing some businesses to re-open, I am concerned that there was no mention of regional consideration to future plans to re-open the state.

I recognize that when this crisis first began, public safety and exercising extreme caution was the immediate response to an unprecedented pandemic. However, having had several discussions with many major employers and small businesses, I know that this ongoing stay-at-home order has had devastating and far-reaching consequences.

The reality is, Southern Illinois is not Chicago. We have to recognize that, regionally, COVID-19 is not impacting us the same way it is up North. We’re going to lose major employers permanently and devastate our workforce if we don’t begin taking steps to open up Southern Illinois and get people back to work while implementing proper safety and social distancing protocols.”