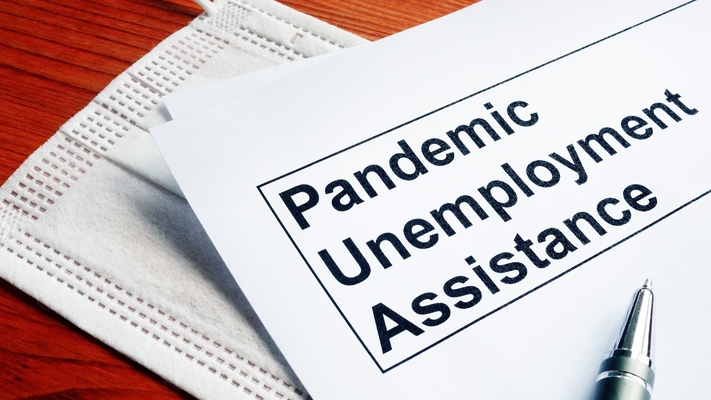 SPRINGFIELD – Because Illinois’ unemployment rate has dropped, federal rules now prohibit individuals from seeking seven additional weeks of Pandemic Unemployment Assistance (PUA), a new federal effort to cover individuals who did not qualify for regular unemployment and which largely covers those who are self-employed.

“This is precisely why I’ve encouraged Congress to set out long-term rules that help the people most hurt by this pandemic, and why it’s imperative that they pass something immediately that corrects this gap,” Governor JB Pritzker said. “Our federal leaders must come together around a solution, and we will be ready to help people get the benefits they need to get through this pandemic.”

The maximum number of weeks available to PUA claimants has reduced from 57 weeks to 50 weeks.  Additionally, extended benefits (EB) for regular state unemployment insurance benefits reduced from 20 weeks to 13 weeks. Federal law provides regular unemployment insurance benefit recipients with a transition to added weeks of Pandemic Emergency Unemployment Compensation (PEUC) benefits but is currently silent with regard to extra assistance for PUA claimants.

The Department is closely monitoring any action from the federal government to extend PUA benefits, in addition to the other federal unemployment benefits programs, set to expire on March 13, 2021.  As was done with the CARES Act and the Continued Assistance Act, IDES will publicly provide individuals with programmatic updates, changes, and information pertaining to unemployment programs as they are made available by the federal government and the U.S. Department of Labor.

Those with questions or in need of assistance with unemployment benefits at this time are encouraged to visit IDES.Illinois.gov.

Statewide Unemployment Rate Down, Jobs Up in March 2021