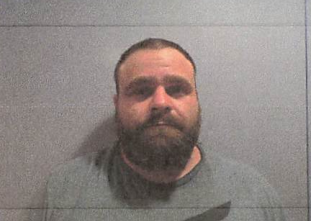 A traffic stop by the Carmi Police Department resulted in the arrest of a Fairfield man. At around 1:30 AM Sunday, a registration check on the vehicle revealed that 35 year old Nickolas A Ewing was driving on a suspended driver’s license. Ewing was also charged with Possession of Cannabis in a Motor Vehicle. He was taken into custody and booked in the White County Jail on a $250 bond. Ewing paid bond and was released. A court date has been set for September 27th at 9:00 AM.