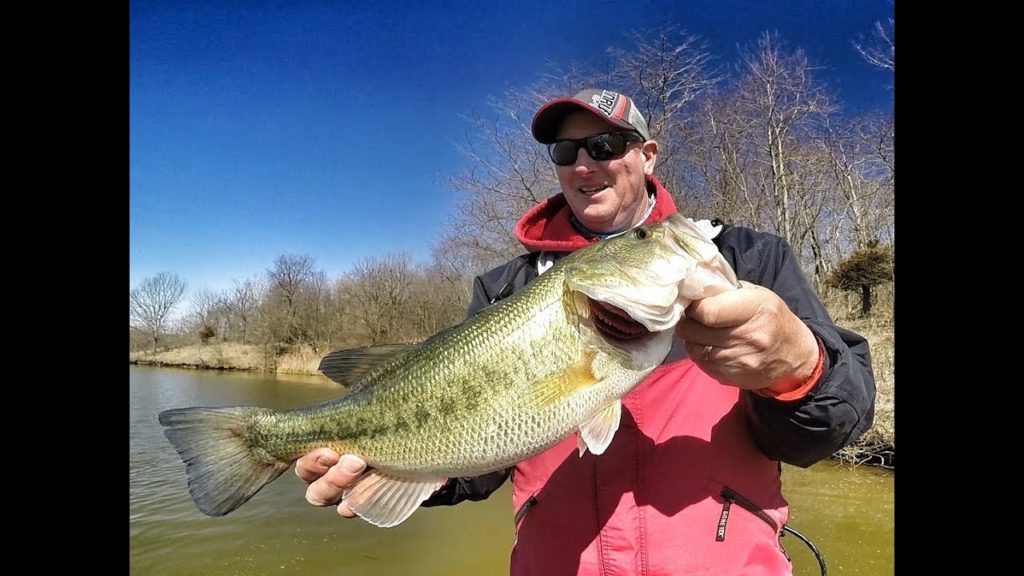 Photo courtesy of Get N Bit Productions for YouTube

Numerous businesses have been closed since the order was put in place on March 21.

Tab Walker, who owns a fishing lodge near a state-run lake in Newton, said March and April were supposed to be the busiest months for his business.

“What we became the victim of was a governor who just decided of instead of going individual case-by-case situations, he basically said we are going to close all state-run facilities and that way it will be the same for everybody,” Walker said

Walker said the situation in southern Illinois is different than in Chicago and the decision-makers don’t seem to understand that.

Locally, some businesses continue to operate outside of the order.  Many individuals have been spotted at the golf course as well as a handful of hair stylists and nail salons that continue to operate on some level in spite of the executive order forbidding it.  Some law enforcement officials say they’re not set up to deliver consequences to rule breakers.  At least one law enforcement officer allegedly took advantage of a haircut recently, as did admittedly the Chicago mayor.

Pritzker has hinted at loosening some of the restrictions in the stay-at-home order, but has not offered specifics.

Walker said he hopes it won’t be too late for his business.

“I guess the last thing in the world that I was expecting at a remote location like we are is that the state of Illinois would close our lake and totally shut our business down,” he said.

Carlin Smock selected to be a 2022-23 Celia B. Godsil Grants in Place Fellow