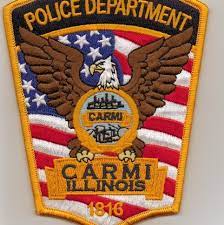 A report of Criminal Damage to Property and Burglary have been made to the Carmi Police Department. At approximately 1:15 p.m. on Tuesday Darius Hutchinson told an officer that around midnight on October 11th, someone stole a Rough Country suspension set, a set of Gadriel dual shocks and a Milwaukee tool socket set from his truck while it was parked at 911 Stewart Street Apartments.

On October 12th at around 3:15 p.m. Eva Pollard of 311 Shockaw Street reported that sometime over the last few days, someone had egged her house and shot a window in her residence with a bb gun.

No further information has been made available on either report.

Theft’s And Damage To Property Reported Throughout The County