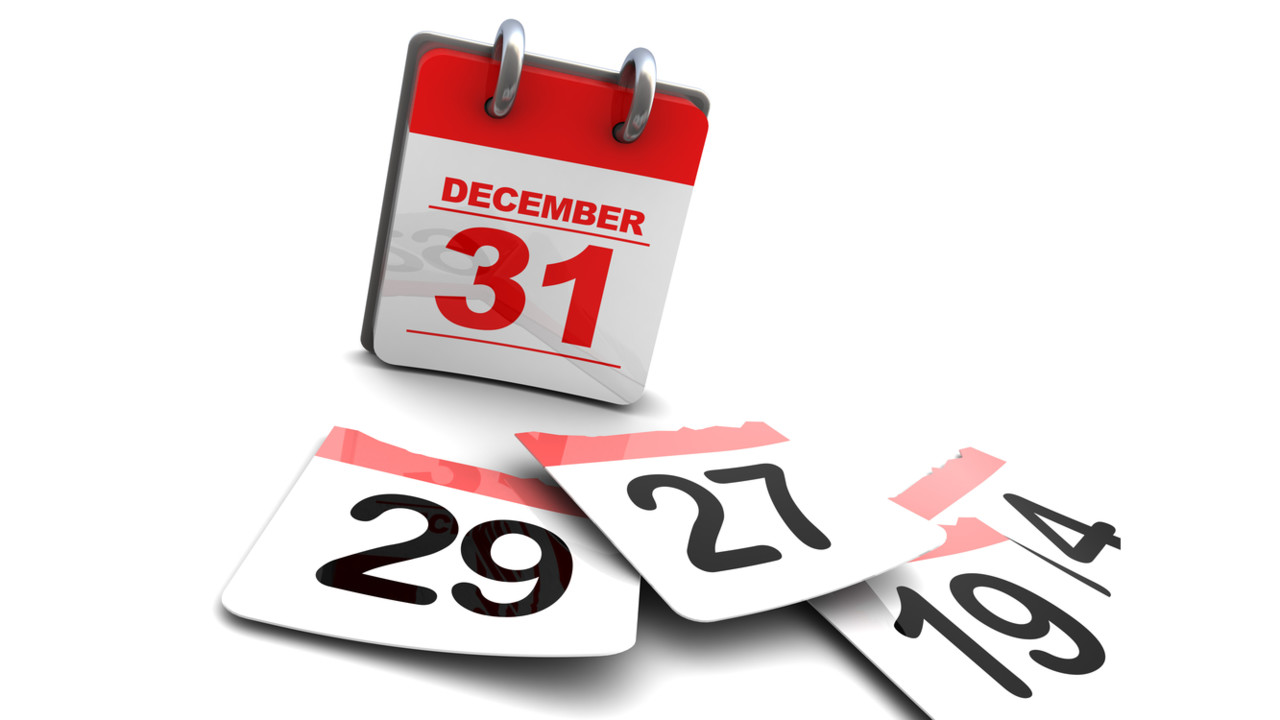 The Carmi city council meeting held on December 7th, 2021 got things rolling for the new year and finalized old business.

The City of Carmi library budget was approved. Along with that was the approval of former Fairfield library board member, Ellen Legg, filling the Carmi Library board vacancy.

The approval for the replacement of Eaton VSA breakers for the Bradshaw substation totaling $22,712 was granted. As well as the approval for the budget of $219,990 granted to the Keifer Brothers Construction Co. for the 7th Street sanitary sewer replacement project. This replacement was necessary and will take place down the alley of Elm and Oak. The funding for this project will come out of the Rebuild Illinois funding, which totals roughly $600,000.

Keith Botsch from Botsch and Associates was in attendance to finalize the annual tax levies and ordinances. Ordinances 1579, 1580, and 1581 were all granted by the board.

And in completion of the meeting Mayor Jeff Pollard made remarks to inform the City of Carmi that Republic has changed their routes for trash pick-up. While the pick-up will be the same day, do not fret if it is not at the same time.

The Carmi city council is now adjourned for the next few weeks.