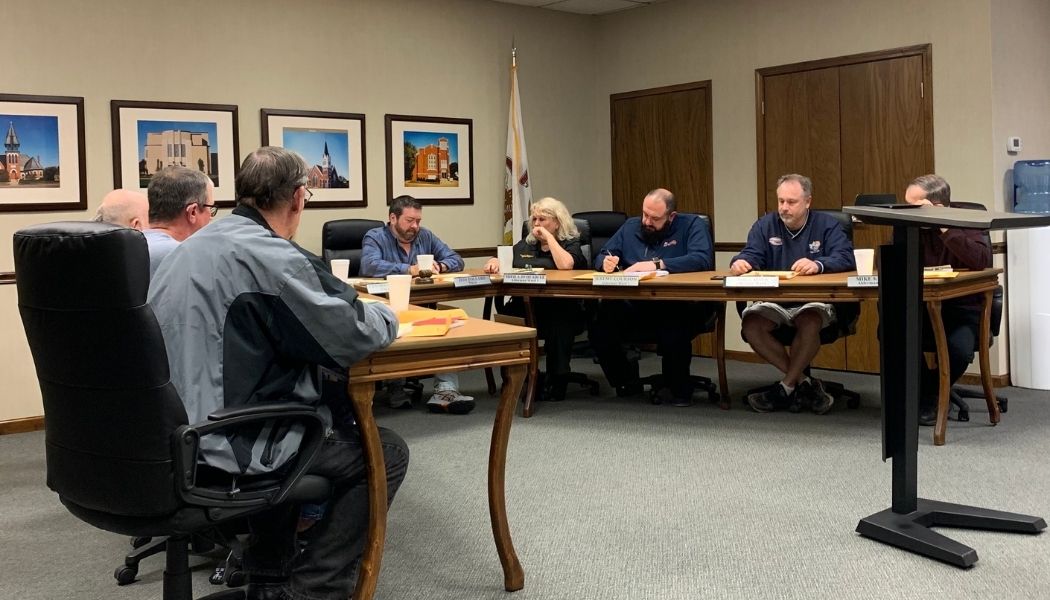 The Carmi city council meeting granted more funds to the police department and got the ball rolling on a couple of other projects.

The agenda also included the approval for the purchase of new trucks for use by the police department utilizing the state bid process. Jason Carter, Chief of the Carmi Police Department, said that this is something the department does annually, but they ran into a couple of bumps this year. Usually, they try to go through a local car dealership—this year the cost of a locally sourced vehicle, specifically a Dodge Ram, was $10,000 more than the previous years. While this is not a cost they can afford, Carter reached out to a dealership in Northern Illinois. By a technicality, the dealership was able to offer them two 2022 Dodge Ram trucks for $29,000 each. The department will be putting $10,000 of their own funds towards each vehicle.  Therefore, the police department will be getting two new trucks this year.

Reports from Mayor Jeff Pollard included a reminder that water meters rurally have been replaced with radiometers. This will not affect community members, just the way in which water meters will be read. He also noted that the next meeting will hold not one, but two public hearings along with the regularly scheduled agenda coverage.s