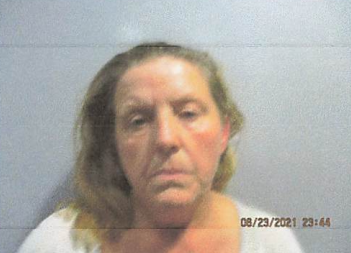 A Ridgeway woman was stopped on the 24th at 2:34pm on 3rd Street due to her license plates being suspended and the plates not matching the vehicle.  48 year old Melissa Crissup was arrested for Unlawful Display of Plates not Authorized for the vehicle and for Driving While License Suspended.  Crissup was also charged with Possession of Methamphetamine, Unlawful Use of Property and Possession of Drug Paraphernalia after a pipe with meth in it and three snort straws were found in her purse.  Bond will be set by a judge today. 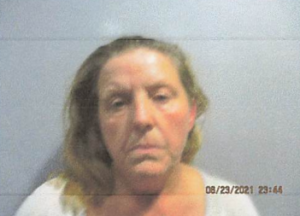 Two Carmi men were arrested on warrants yesterday morning.  At 10:58am officers with the Carmi PD and White County Sheriff’s Dept. responded to the corner of Shipley and Fifth Streets to serve arrest warrants on 39 year old Dustin Acord and 32 year old Larry Tyree who were inside a camper on the property.  Both were taken into custody.  Acord was wanted for Failure to Appear on a charge of Theft of a marijuana plant.  His bond was set at $500 cash.  Tyree was wanted for Failure to Appear on charges of Battery, Aggravated Battery, Criminal Damage to Property over $500 and Criminal Trespass.  Tyree was also wanted out of Williamson Co. and Washington Co. on FTA warrants.  Tyree’s total bond was set at $5,800. 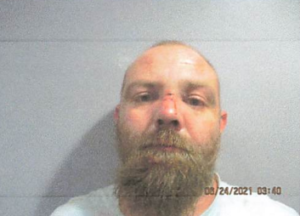 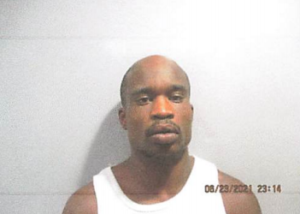