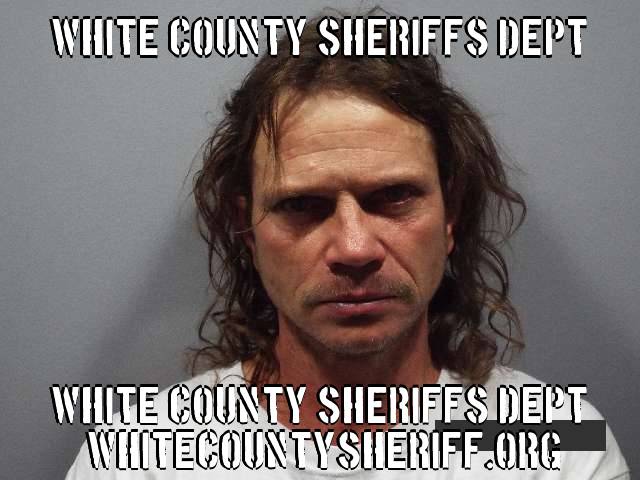 52 year old, Aaron Roy Pearson, of Carmi, is behind bars in the White County Jail following his Monday evening arrest by Carmi Police. He is being held on two counts of Aggravated Assault and Interfering With the Reporting of Domestic Violence after Officers received a 911 call reporting a domestic dispute at 719 Burrell Street.