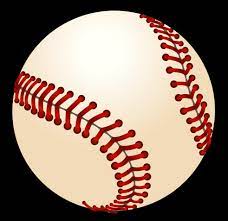 Coach Pat Stewart is back at the helm for Carmi American Legion Post 224 baseball action this season.  The team was supposed to get it’s season underway yesterday, but their matchup with Mt. Vernon, Indiana was rained out.  Instead, the team is expected to see their first action tomorrow traveling to Boonville for a 6:30pm start time. 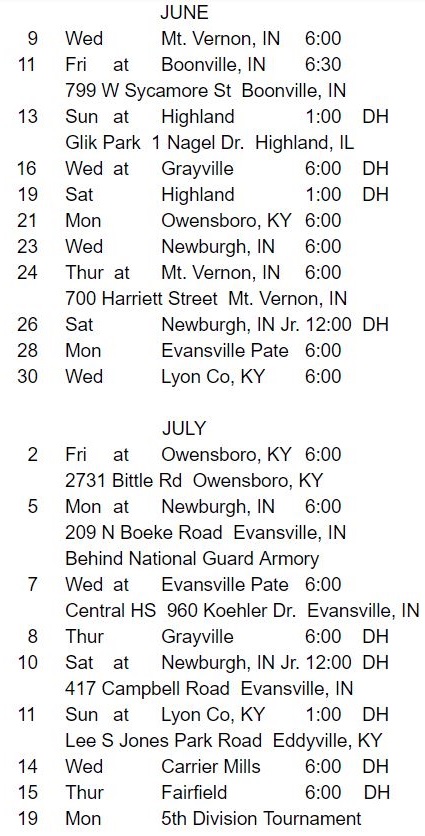