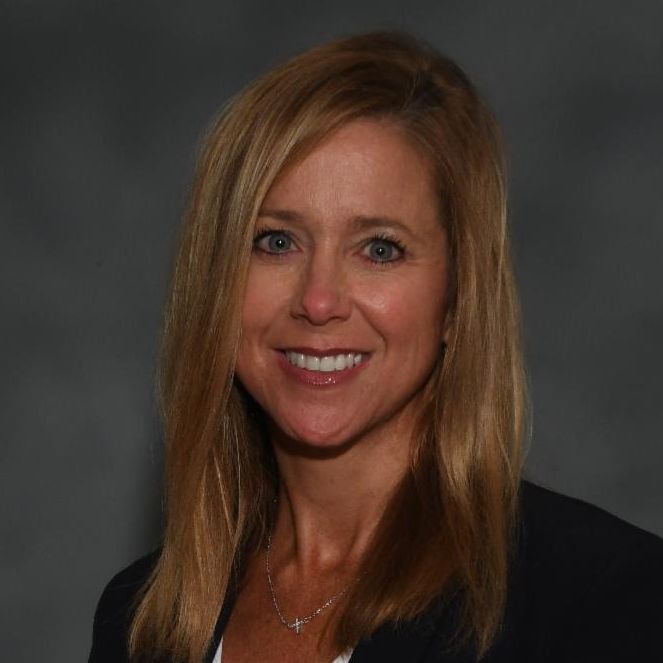 Dr. Amy Dixon, a long-standing and leading member of the Carmi-White County school district, is on the move. She’ll wrap her tenure with Unit 5 at the end of the year and will succeed interim Superintendent at Harrisburg Unit 3, Scott Dewar on January 1st. Dixon has seen no shortage of accolades over her career. Among the most recent, she was named President of the Illinois Principles Association for 2020-2021 and Educator of the Year by the Carmi Kiwanis Club in May of this year. Dixon will officially announce and offer her resignation at the November School Board meeting tonight.

Dixon began her career in education in 1996 as school social worker with the South Eastern Special Education Cooperative, and continued working as a school social worker and early intervention service coordinator at the Wabash and Ohio Valley Special Education District. Later, Dr. Dixon served as principal of Truant Alternative Optional Education (TAEOP) programs at ROE #20 in Carmi. Dr. Dixon has served in various roles including principal, Special Education coordinator, Director of Instruction, 504 and English Language Learner Coordinator for Carmi-White County Schools since 2005. Dr. Dixon received her Bachelor and Master of Social Work degrees from the University of Illinois, Master of Educational Administration from Eastern Illinois University, and her Doctoral degree from the Oakland City University.