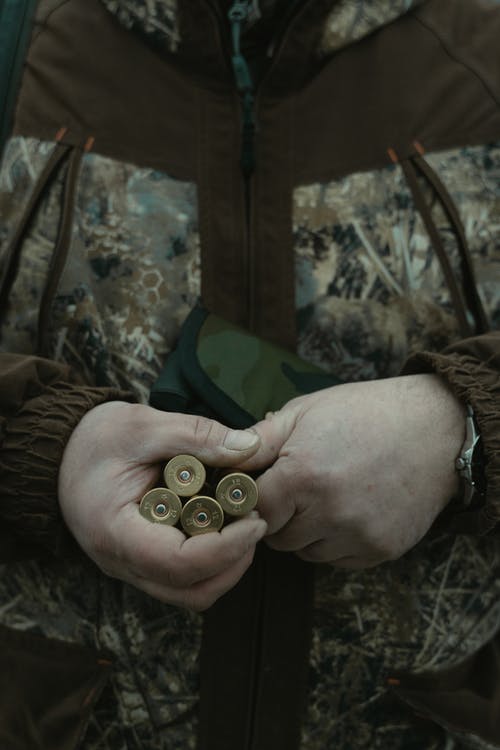 IDNR Conservation Police working with the Wabash County State’s Attorney’s office say they’ve leveraged a litany of felony and misdemeanor charges against three juveniles as well as 46 year old Richard Stringfellow following a search warrant execution.  State’s Attorney Kelli Storckman says the charges in the case run the gambit including everything from felony resource theft and unlawful taking of whitetail deer to felony animal torture, reckless driving, and criminal trespass to real property among others.

It was early January when Timothy Tyler, Director for the IDNR Office of Law Enforcement says his officers received information alleging poaching near Mt. Carmel and across the Wabash River in Indiana.  Agents worked quickly and just a day after notification, executed search warrants and collecting hundreds of pieces of evidence.

Officers found that the three juveniles allegedly killed more than 20 deer in both Illinois and Indiana from 2019 to this year and that many were shot from pickup trucks using spotlights and rifles while others were intentionally run over.

Most disappointing, Tyler says, is that no meat from any of the deer illegally taken was used.  Officers confiscated 8 deer, 2 rifles, a muzzleloader, a bow, and a string of hawk talons.  Additionally, two pickup trucks were seized.  In all, more than 55 charges were filed.